Starting off in Soho, London, Jacqui began as a runner and worked for some of the best directors around. She made it to Assistant Film Editor, cutting car commercials and music videos, often in dark, basement cutting rooms. Craving a bit of sunlight she soon looked to progress her career above ground. Jacqui began her 15 years at the BBC on the Graduate Training Scheme, working in almost every department and learning her craft with diligence and enthusiasm. Her love of working with children saw her settle in BBC Learning working as Director, Producer and then Series Producer. While at the BBC she secured two sabbaticals working for advertising agencies in Paris, Detroit and Los Angeles and also managed to fit in a longer attachment with Children's Television Workshop in New York, working on Sesame Street, Barney and Friends and Mathnet. In 2008, Jacqui set up Walk Tall Media Ltd and by 2010 the company was nominated for its first BAFTA for Short Form Film Making.

We do not have any reviews about Walktall Media available right now. 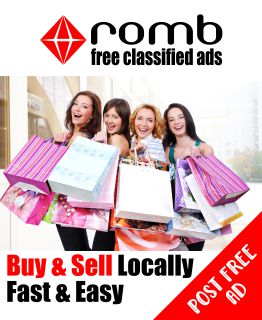